Learn more about host Alice and the rich history of the Cely Trevilian family who have lived at Midelney Manor since the 16th century.

Midelney Manor has been in Alice’s family, the Cely Trevilians, for 500 years.  Set in the middle of 400 acres of farm and woodland, it is surrounded by beautiful walled and formal gardens.

The Trevilians originally came up from Cornwall in 1400 and so the legend goes that when Lyonesse was engulfed by waves, the sole survivor swam across the channel on his white horse and landed on Perrunuthnoe beach near Penzance.  Hence the white horse emerging from the sea on the family coat of arms.

Originally Midelney was the summer retreat for the Abbots of Muchelney and the Trevilians were their stewards.  At the time of the dissolution the land at Midelney was held by John Trevilian of Kingsbury, and his two quarrelsome brothers Richard and Thomas completed the building in 1542.  It has been in the Cely Trevilian family ever since and is currently lived in by Alice and her family.

Midelney Manor and the Cely Trevilians are steeped in local history and Alice has now opened her doors and does tours about her house and family followed by a cream tea.  Group tours are available in the Spring, early Summer and Autumn months by appointment.

“Just to say a big thank you for making us so welcome and giving us such a lovely afternoon”
President, Lydeard St Lawrence WI 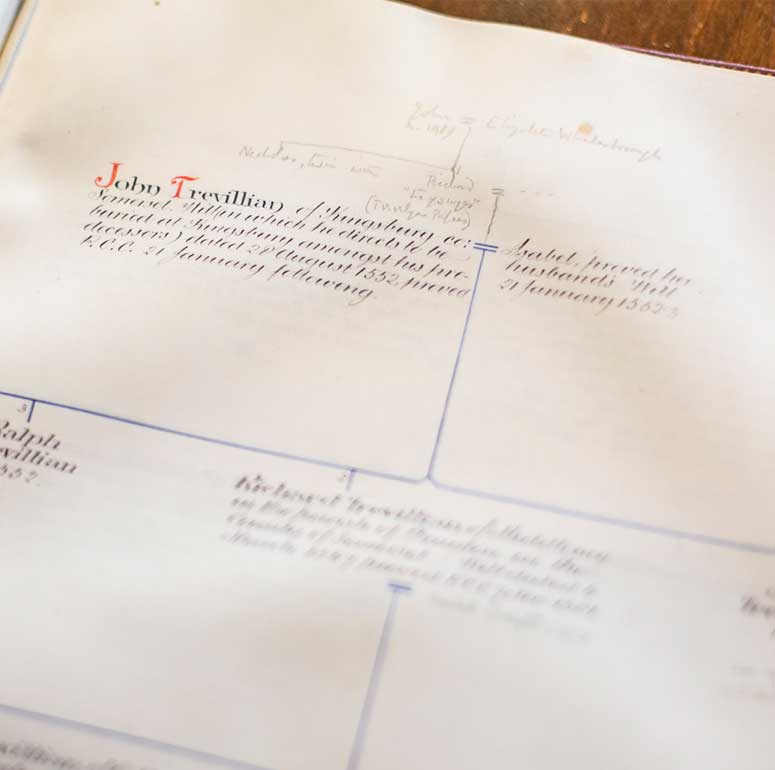 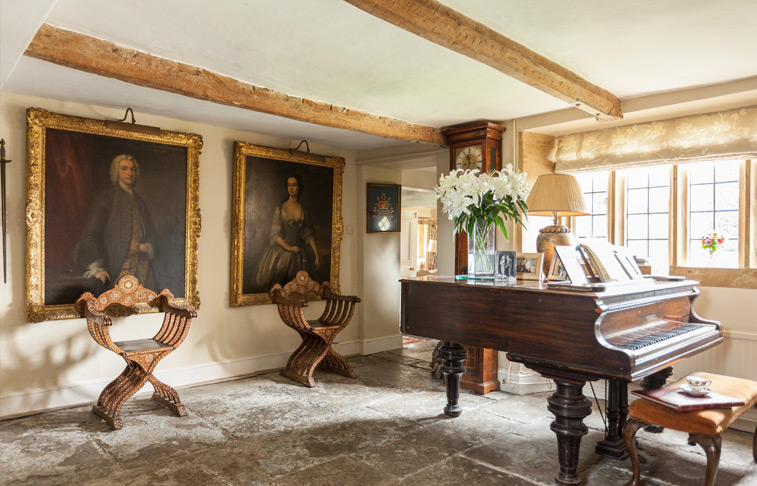 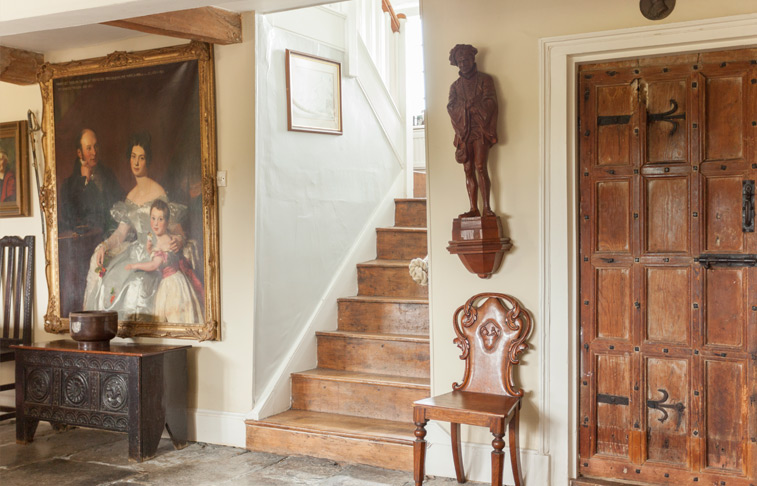 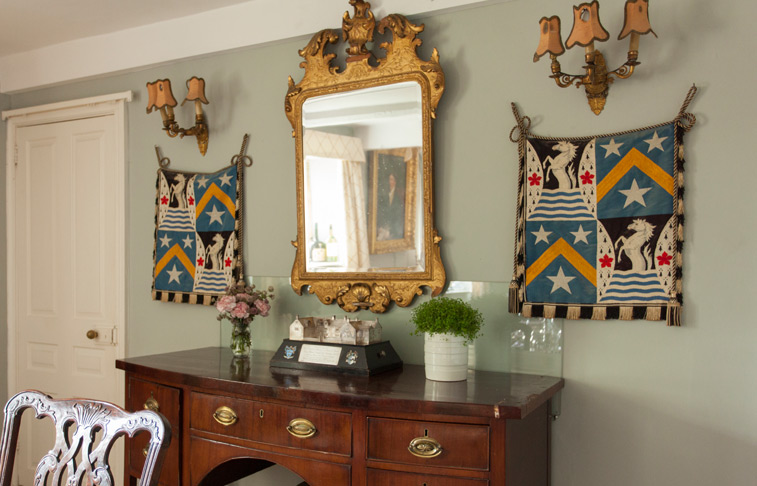